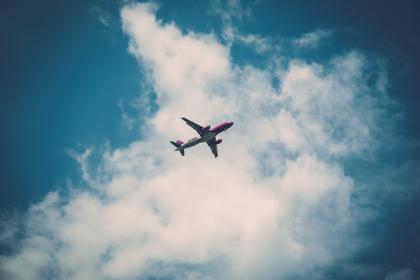 I read an article this morning on an American consumer affairs blog ‘Consumerist‘. A family have described their recent experience (not) using the CARES Harness on American Airlines with their 2.5 year old. (Local Australian families may also have experience with American Airlines due to their links with Qantas and the Oneworld alliance of airlines).

The article explains that the child was safely secured in their CARES restraint, when support crew decided it was a problem. The family emphasised its FAA approval and noted they had used it on their 11 previous flight legs. Unhelpful crew informed them “the pilot refuses to take off while the child is restrained”. With the only other option of leaving the aircraft, the family felt pressured to hold their child as a lap child during take off and landing.

This story reminds me of the early days with CARES back in 2007, where we were still trying to inform the airlines of the existence of CARES (yes, even though it was approved for use on airlines internationally). Airlines at the time explained to us that the product was being discussed and demonstrated to crew members in their training updates. Slowly, during travel with our kids (we had 3 under 2.5), we were questioned by crew less and less. Back then, we would carry the local CASA certification with us and in those early days, even provided a photocopy with all CARES sales on Little Gulliver. With our youngest now 7 we no longer use the device. However, we are proud of our efforts to inform the airlines of the CARES certifications and can boast that most Australian airlines now mention the CARES directly or mention it as an “FAA approved device” on their websites. We rarely (not in the last few years) hear of any airline push-back from our customers.

Here’s the link to the article which inspired today’s rant; We have always found persistence pays with the big airlines, parents know best. I’ve always said a concerned parent is one of the best researchers on the planet – we know what is safe/approved for our children! And just for good measure -here’s the American Airlines policy for travelling with children (note the reference to FAA approved devices, which includes the CARES).

American Airlines are “continuing to review these allegations.”